HAVE YOU BEEN DISCRIMINATED AGAINST BECAUSE OF YOUR AGE? 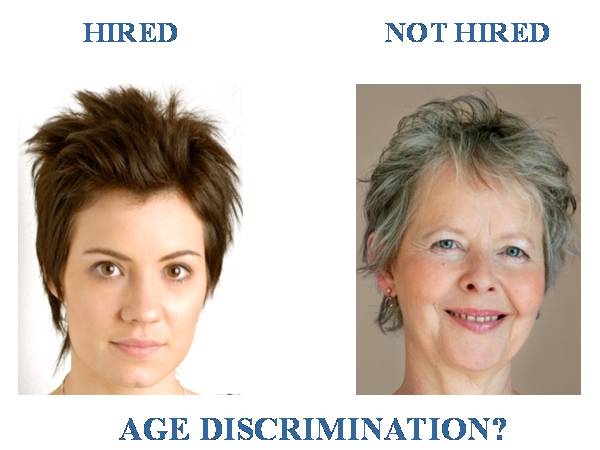 The Second Circuit in O’Reilly v. Marina Dodge, Inc., concluded that a 59 year old auto service department employee was fired in favor of a 36 year person.  The Second Circuit was not impressed with the argument that there were older employees working in other departments. The Court said:

*    You didn’t get hired because the employer wanted a younger-looking person to do the job.

*    You were fired because your boss wanted a younger sales force who are paid less.

*    Before you were fired, your supervisor made age-related remarks about you, such as “when are you going to retire” or “dead wood.”

If any of these things have happened to you on the job, you may have suffered age discrimination.