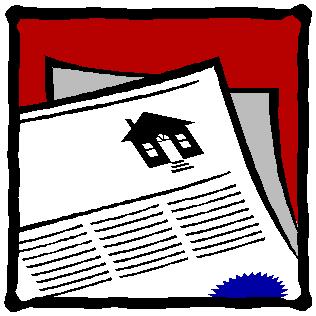 This case is distinguishable from the factual scenario that the Supreme Court addressed in Dukes where even if the plaintiffs were able to prove that Wal-Mart’s policy had a disparate impact on female employees, each individual plaintiff-employee would still need to establish that she suffered an adverse employment action as a result of that discriminatory policy. See Dukes, 131 S. Ct. at 2552. Here, the ultimate question of liability is whether the force-placed insurance premiums charged to homeowners were unlawfully inflated and excessive. If they were, that same answer will apply to every plaintiff in the class. There will not be a secondary factual inquiry required, as was the case in Dukes. Any distinctions between class-members with respect to theories of liability, as argued by Wells Fargo and QBE, could be adequately addressed through the use of discrete subclasses, if necessary at all. Accordingly, the Plaintiffs have established that there are questions of law or fact common to the class.

In his decision, Judge Scola also recognized the importance of brining this suit as a class action.  The Court observed that, “Since the damage amounts allegedly owed to each individual defendant are relatively low – especially as compared to the costs of prosecuting the types of claims in this case involving complex, multi-level business transactions between sophisticated Defendants – the economic reality is that many of the class members would never be able to prosecute their claims through individual lawsuits.”