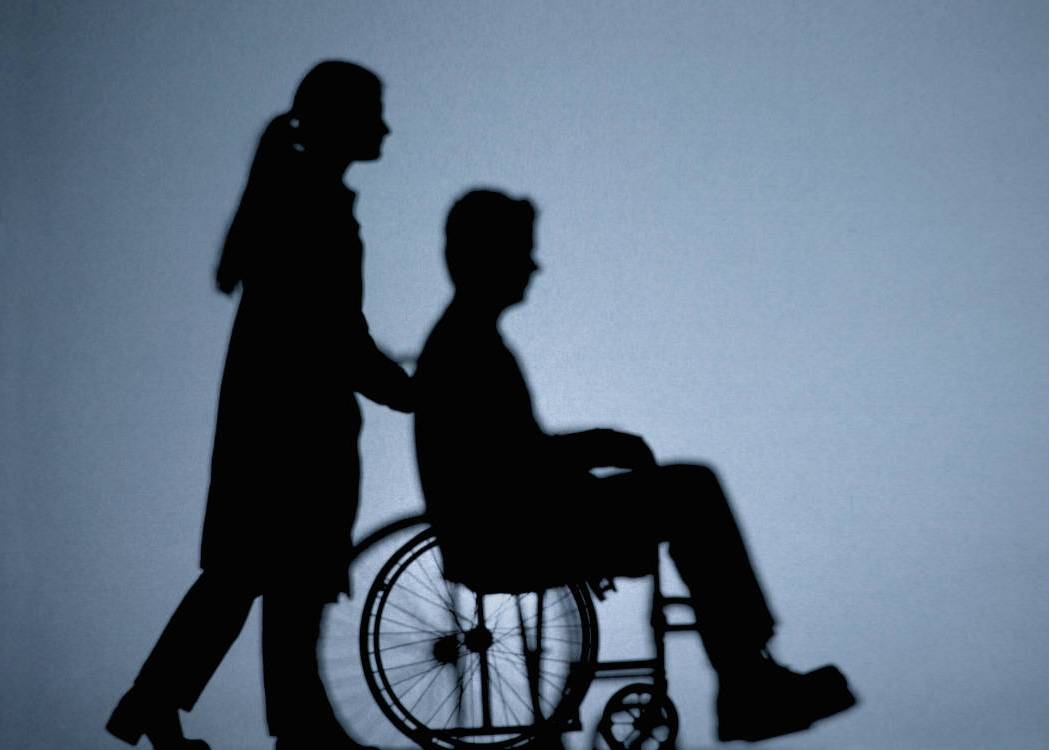 Used with permission by Microsoft.

Under the current version of the Fair Labor Standards Act (the “FLSA”), workers that provide companionship services, including home health care workers, are exempt from wage and overtime compensation requirements (the “companionship exemption”).  On December 15, 2011, the United States Department of Labor proposed a rule that would extend minimum wage and overtime requirements to these workers.  During the comment period, the Department of Labor received 26,000 comments and approximately two-thirds of the comments were in favor of the rule.  If the proposed rule becomes final it will have a profound effect on around one million home health care workers across the country.  In New York City alone, one in seven low-wage workers is a home care worker.

However, on June 7, Senator Mike Johanns (R-NE), along with 12 other Republican Senators introduced the Companionship Exemption Protection Act (S. 3280), which would deny home health care workers the wage protections guaranteed in the rule proposed by the Department of Labor.  The Companionship Exemption Protection Act would define “companionship services” as “services which provide fellowship, care, and protection for individuals who, because of advanced age or physical or mental infirmity, are unable to care for themselves, including but not limited to…meal preparation, bed making, washing of clothes, errands…assistance with incontinence and grooming.”  Last September, a similar bill was introduced in the House of Representatives, but has not moved forward since it was refered to the Subcommittee on Workforce Protections.  In future blog posts, Abbey Spanier will provide updates on the progress of the proposed DOL rule and the pending bills.